NEWS ALERT Parish Update for Lent 2022
A prominent hilltop view overlooking the Kennebecasis, which can be seen from our ferry
By Connor DeMerchant

Religious services in Clifton Royal had begun in 1877 in Clifton Hall. Six years later in 1883, Rev. E W. S. Penreath of Winnipeg, who had grown up in Kingston, preached in the hall and strongly urged the residents of Clifton, at that time part of Trinity’s congregation, to build their own church building. In October of that year land was given by D. P. Wetmore to be used as a burying ground and a place to construct the church. By the end of that same month, men were at work grading the top of the hill where the church was to be built and on October 29th the first sod was turned by teamster Bernard McLaughlin, a local Roman Catholic.

At his own expense Rev. Penreath engaged architect William Chrichlow Harris of Winnipeg to design the church. In the spring and summer of 1884, the foundation was prepared, and the frame erected. The roof was contracted to Frost and Langstroth of Hampton and the glass for the church windows ordered from McCausland & Son of Montreal. These arrived in 1885 and were placed in the church by a volunteer party of Clifton inhabitants. All of the windows in All Saints are memorial windows, including that in the chancel which is dedicated to the memory of the late Rev. William Elias Scovil. The ornate woodworking inside the church was machined by J. & J. D. Howe of Saint John and was finished in time for the church to be consecrated by Bishop John Medley on 3 November 1885.

In the second half of the 20th century, after Clifton Hall ceased to be used, a basement was dug beneath the church in order to serve as a hall. All Saints continues to stand proudly looking out over the Kennebecasis as a testament to the residents of Clifton who built and worshipped in this simple, but imposing edifice. 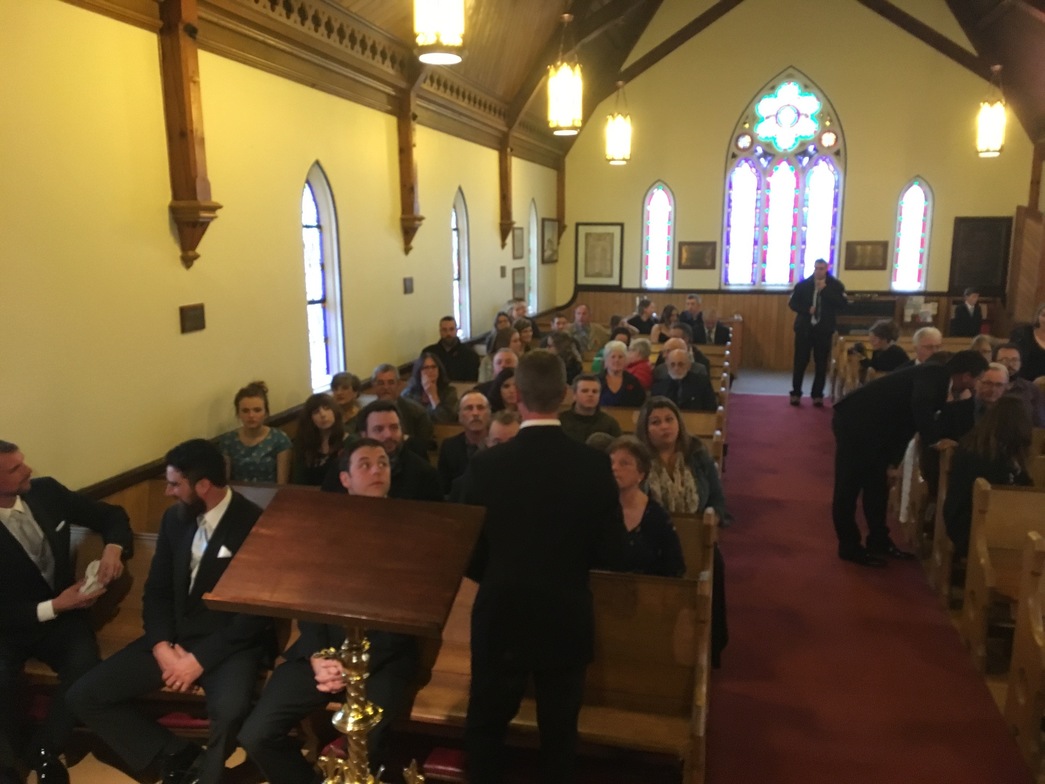 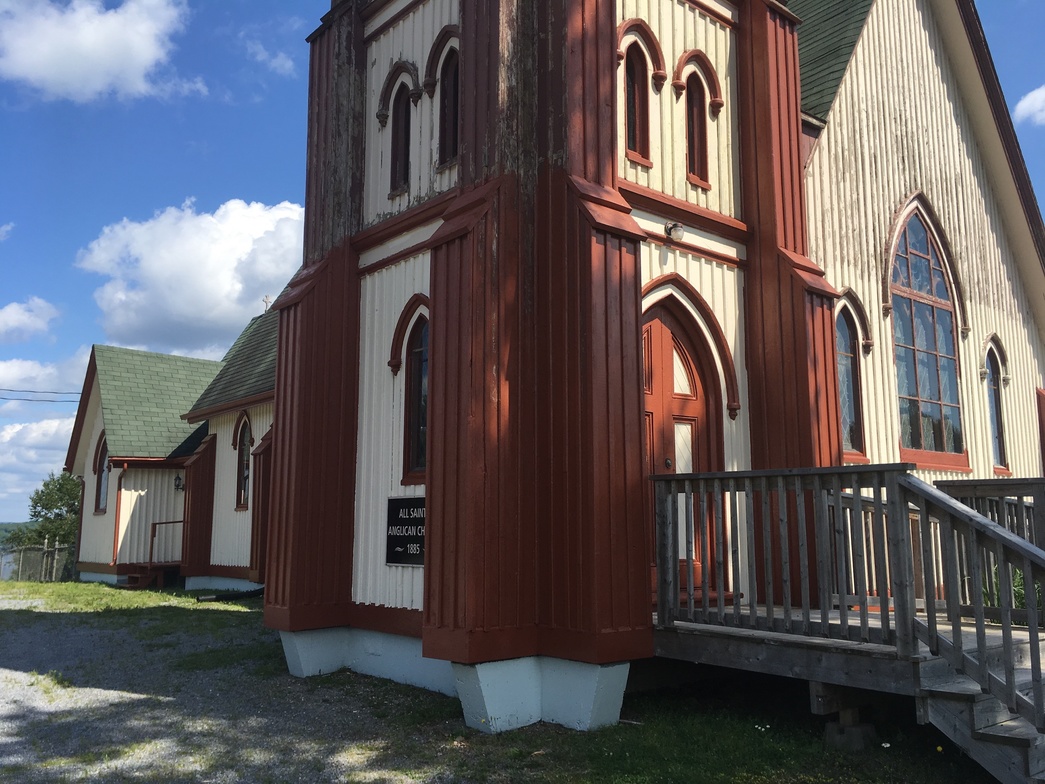 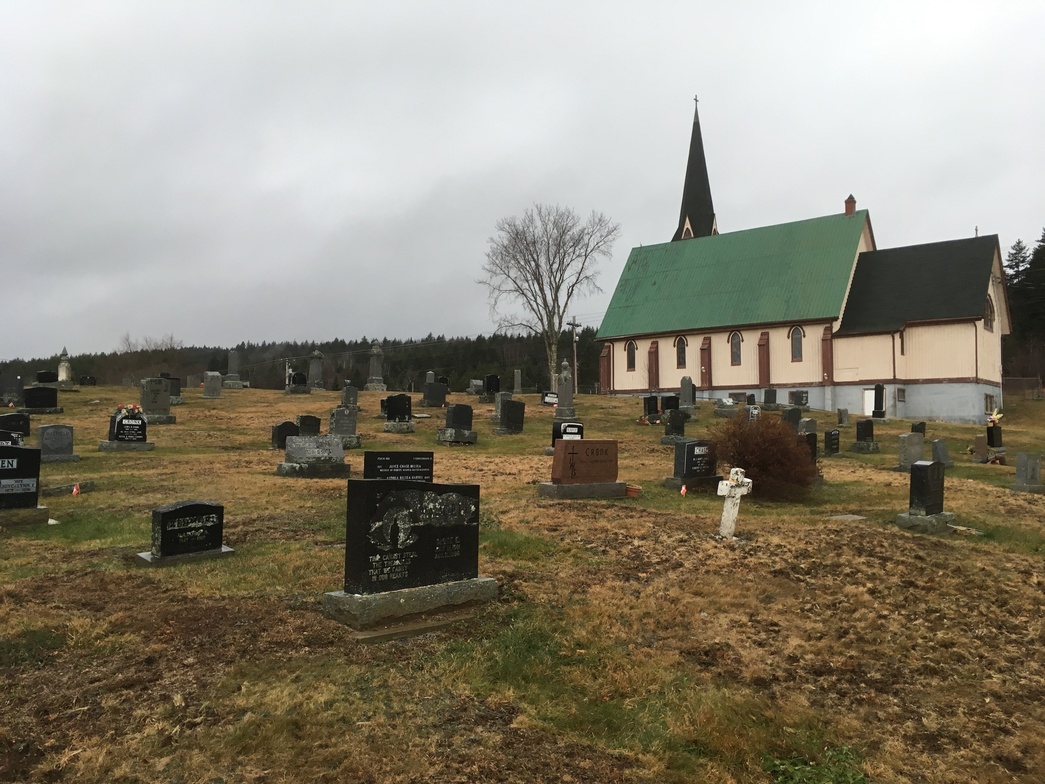 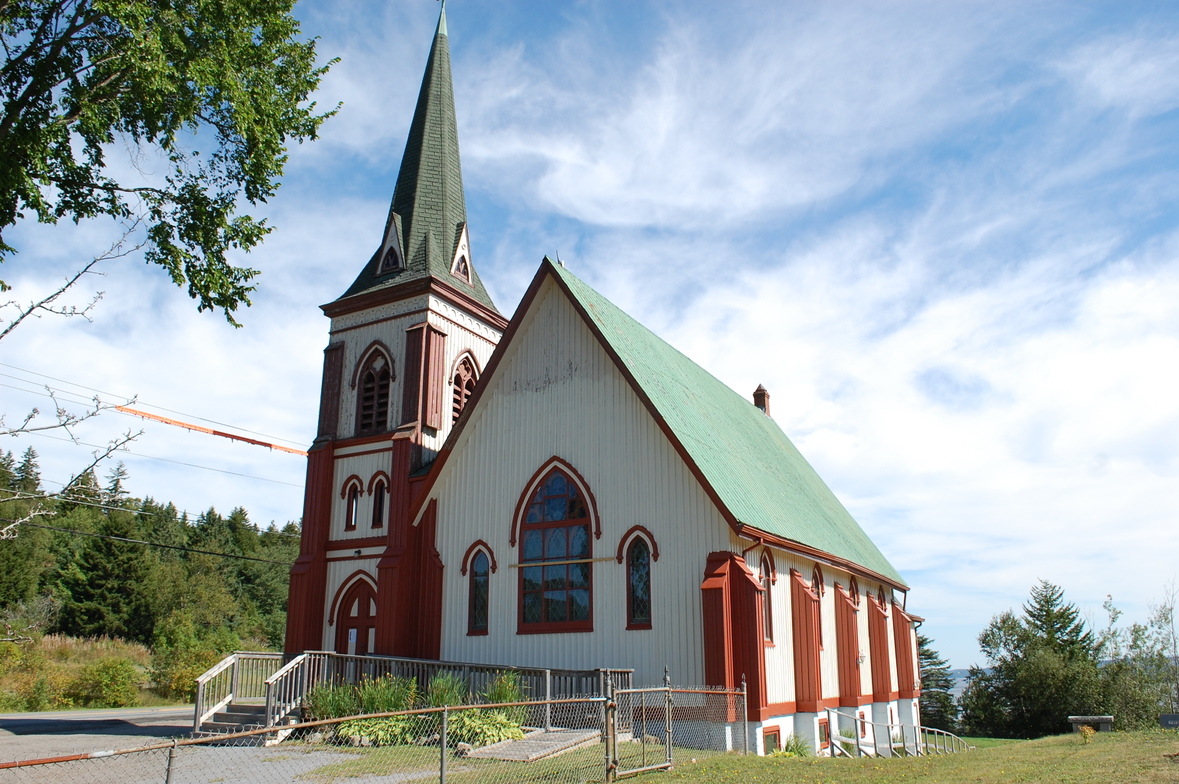 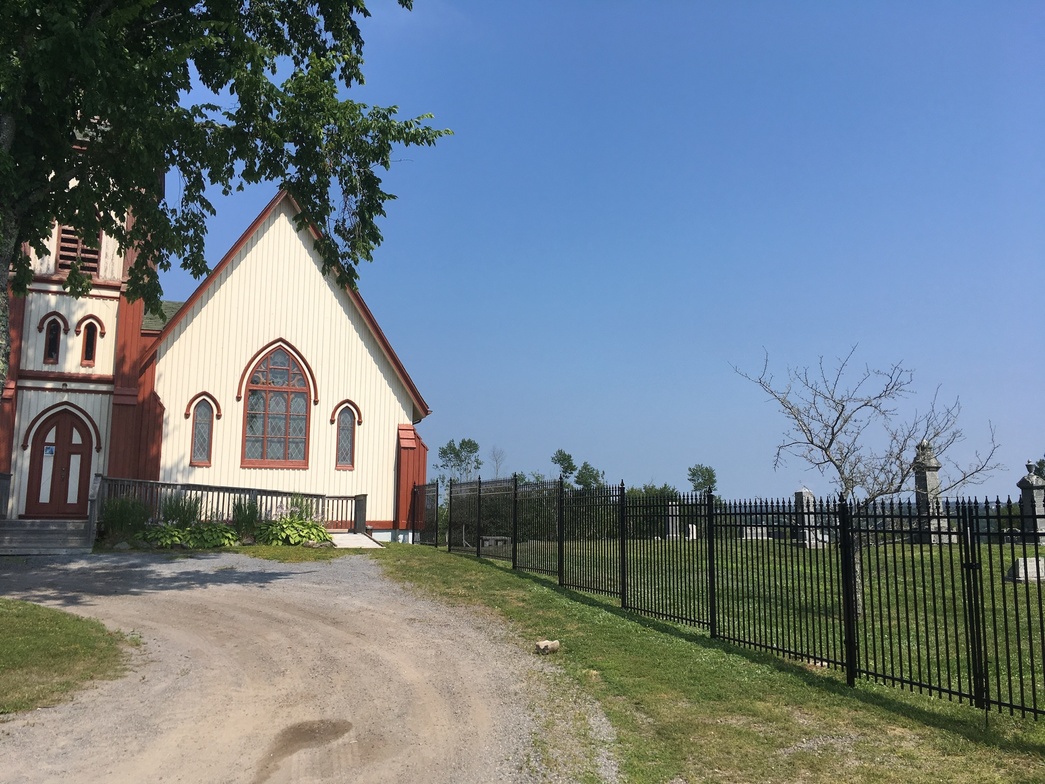 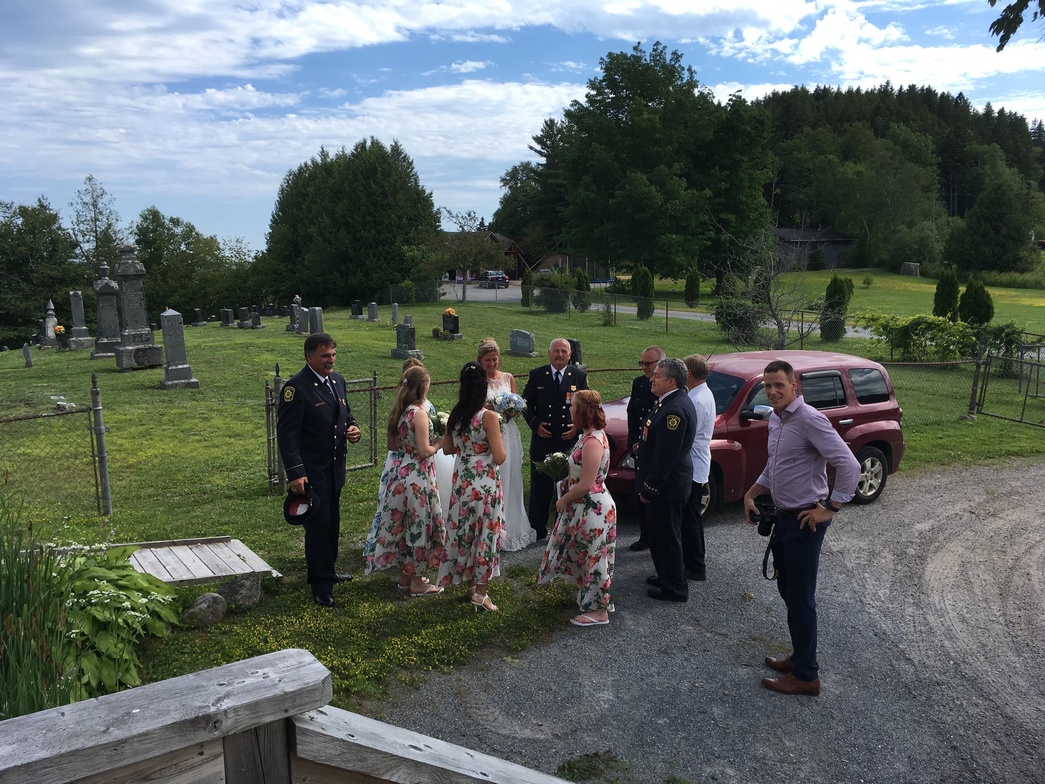 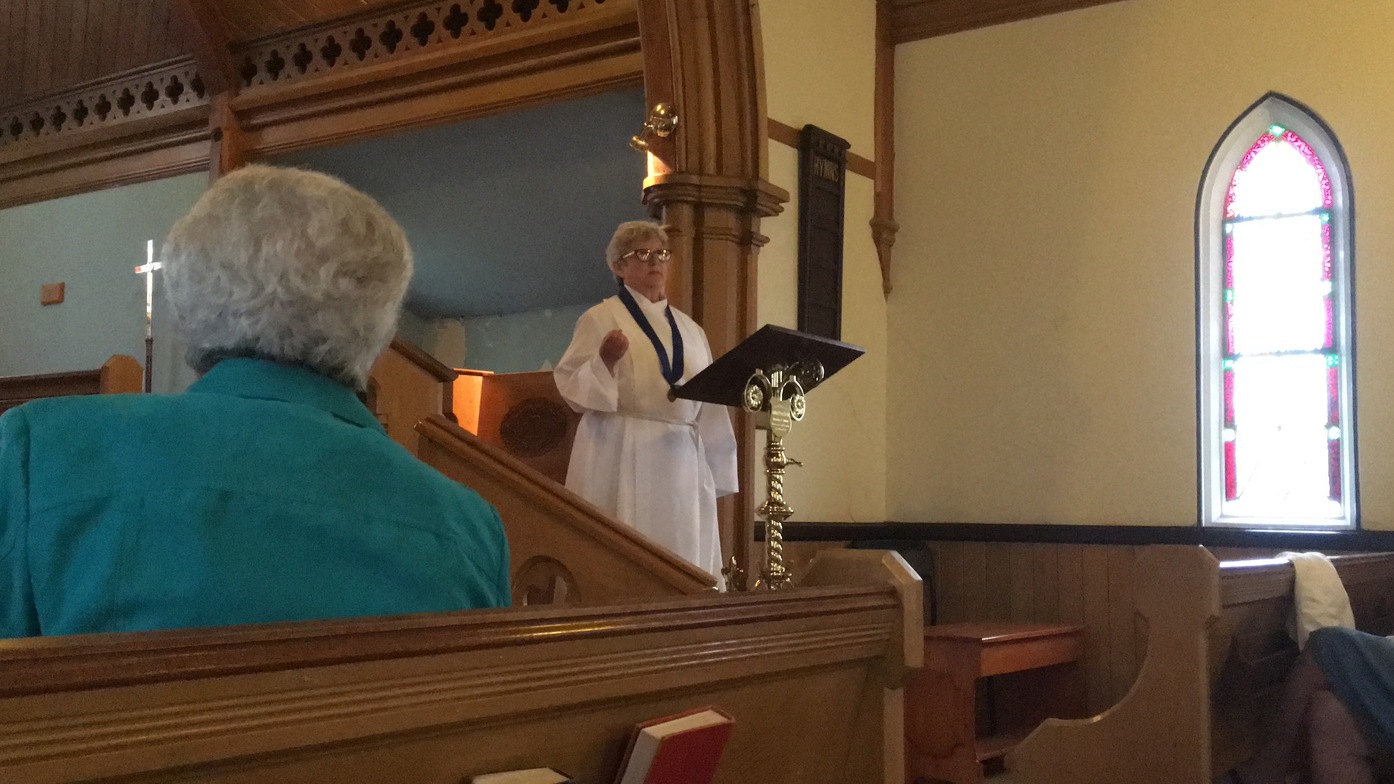 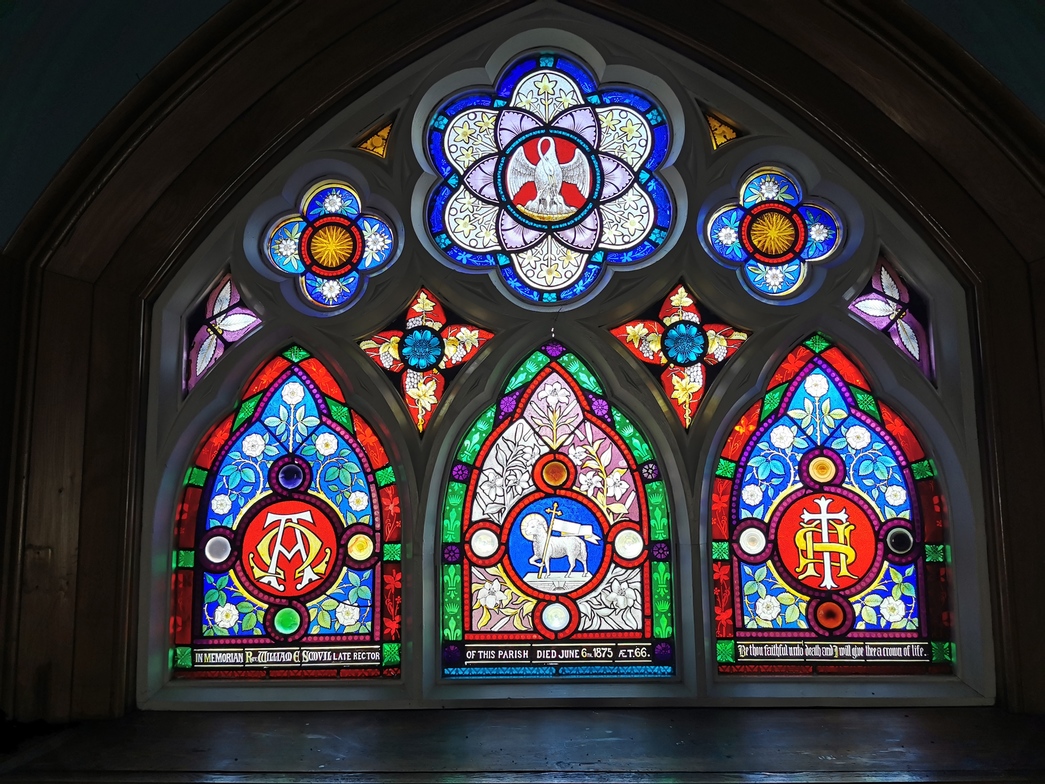 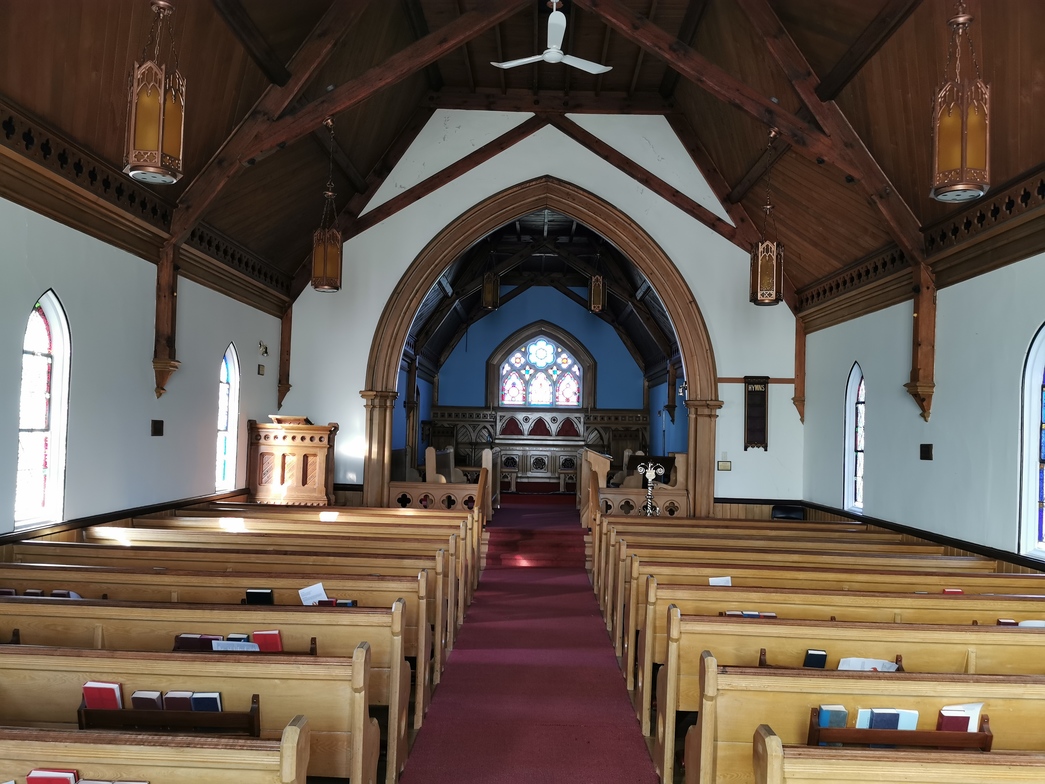 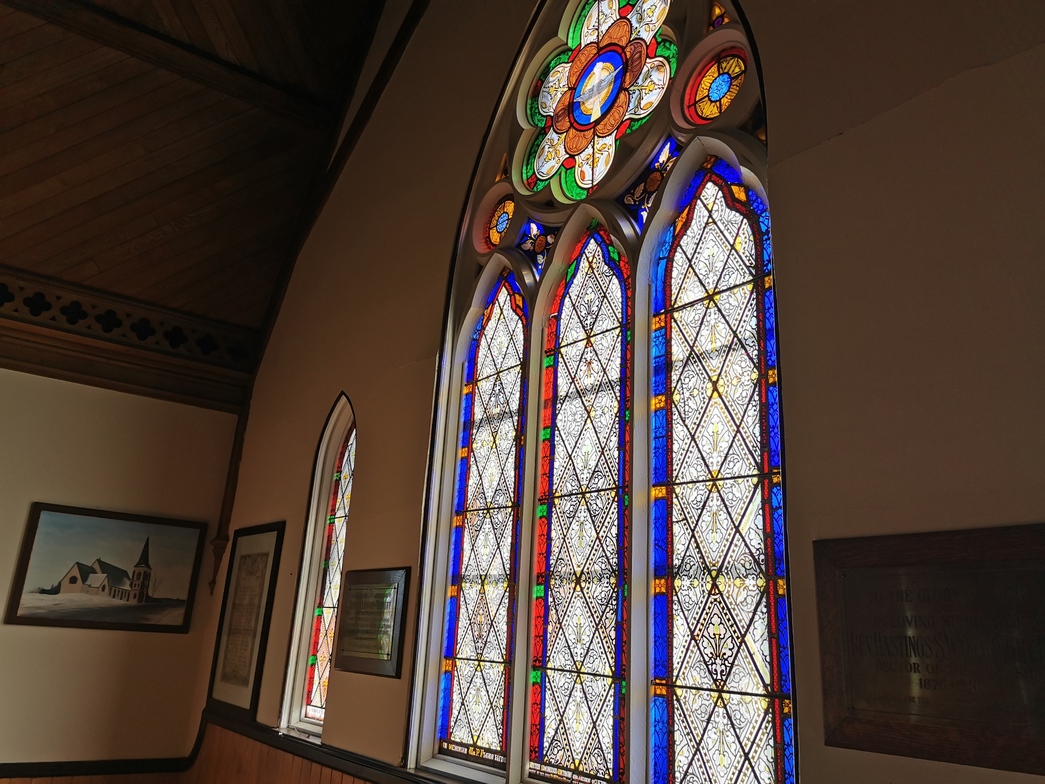 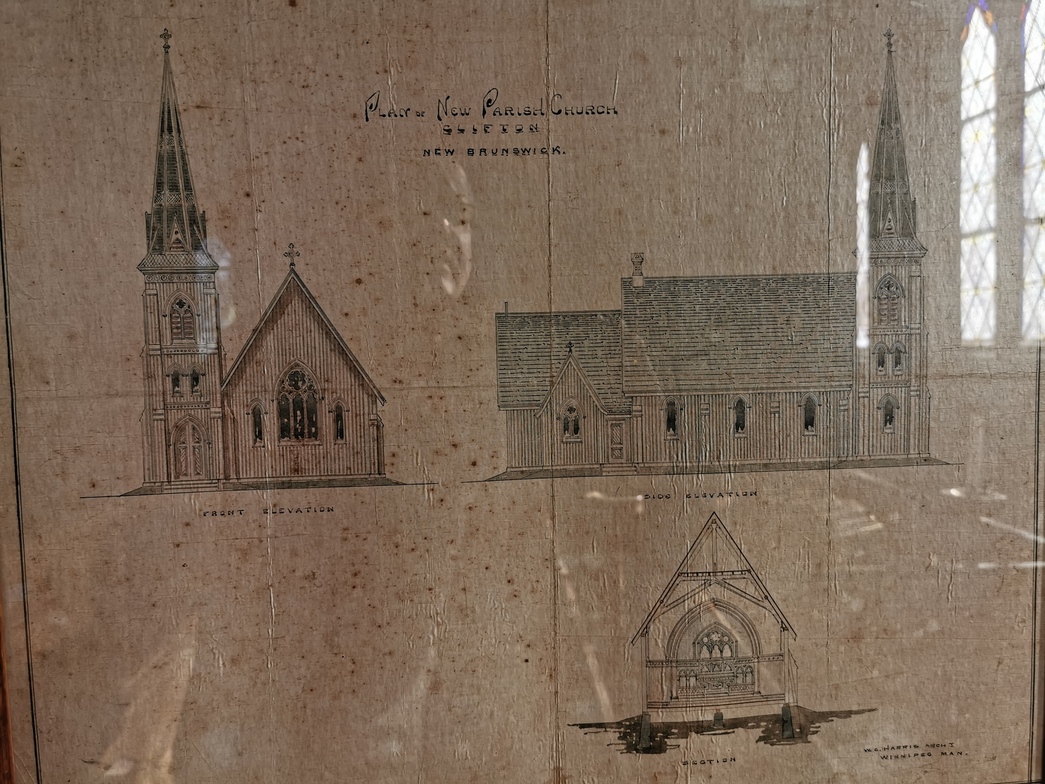 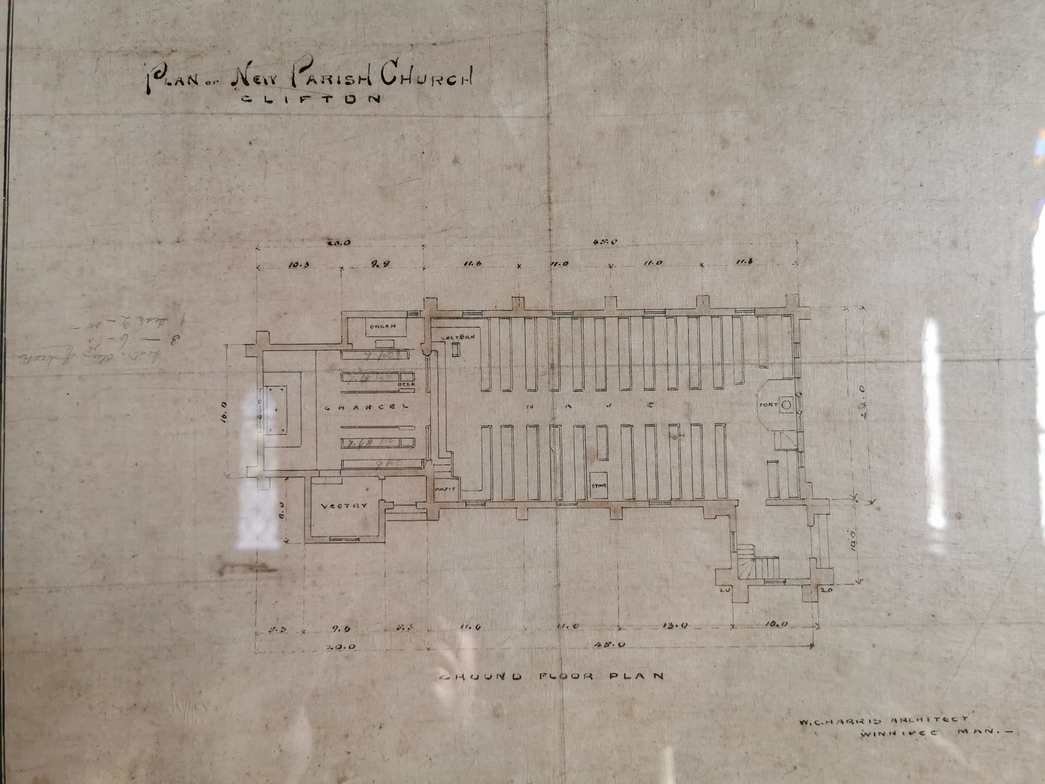 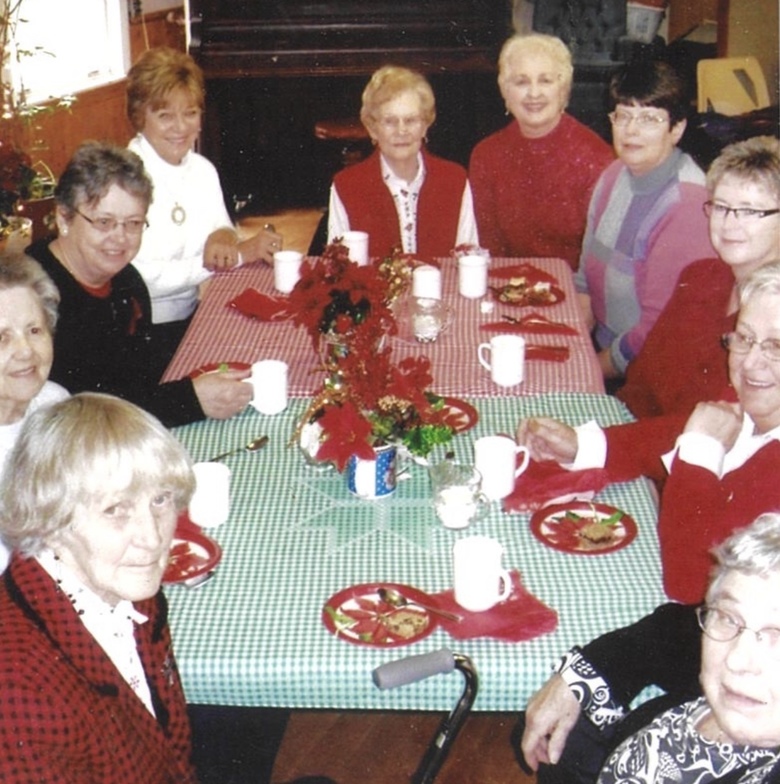 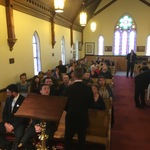 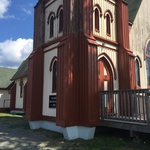 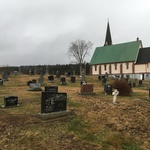 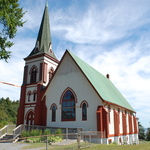 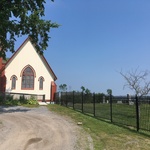 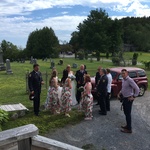 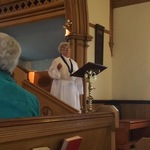 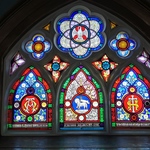 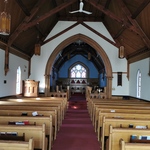 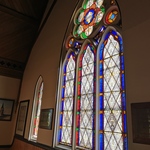 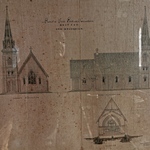 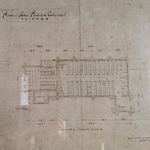 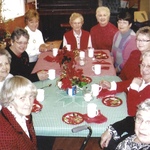