In the 1830s it was determined that a second church was needed in the parish of Kingston to serve those who either had to make the long trek to Trinity in Kington, or take their chances crossing the Kennebecasis to worship on the other side of the river. This new church would also serve the residents of Long Island and Kennebecasis Island, who could reach it by boat. It is for this reason that the church is built so close to the river rather than the main road. For many years there was a dock near the church where riverboats could stop.

​The land for the church and graveyard was donated by John White, a loyalist, and Ralph Haslett, who had arrived in the area in 1820. While the church was being built, services were held close by at the home of James White. The simple church was built in a Georgian design with rounded windows and a short spire. The windows of the church were later replaced to appear gothic, but the original rounded Georgian window frames can still be seen inside the church. St. Paul’s, along with its burial ground, which had been in use since the 1820s, was consecrated by Bishop John Inglis on 16 September 1841. 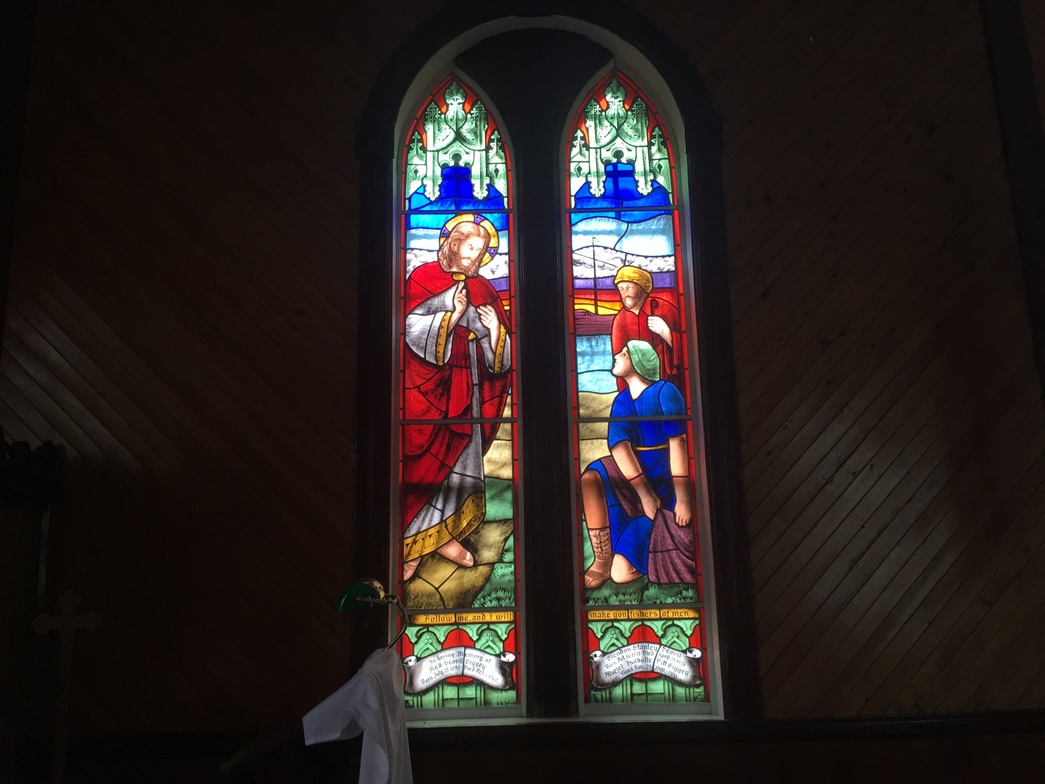 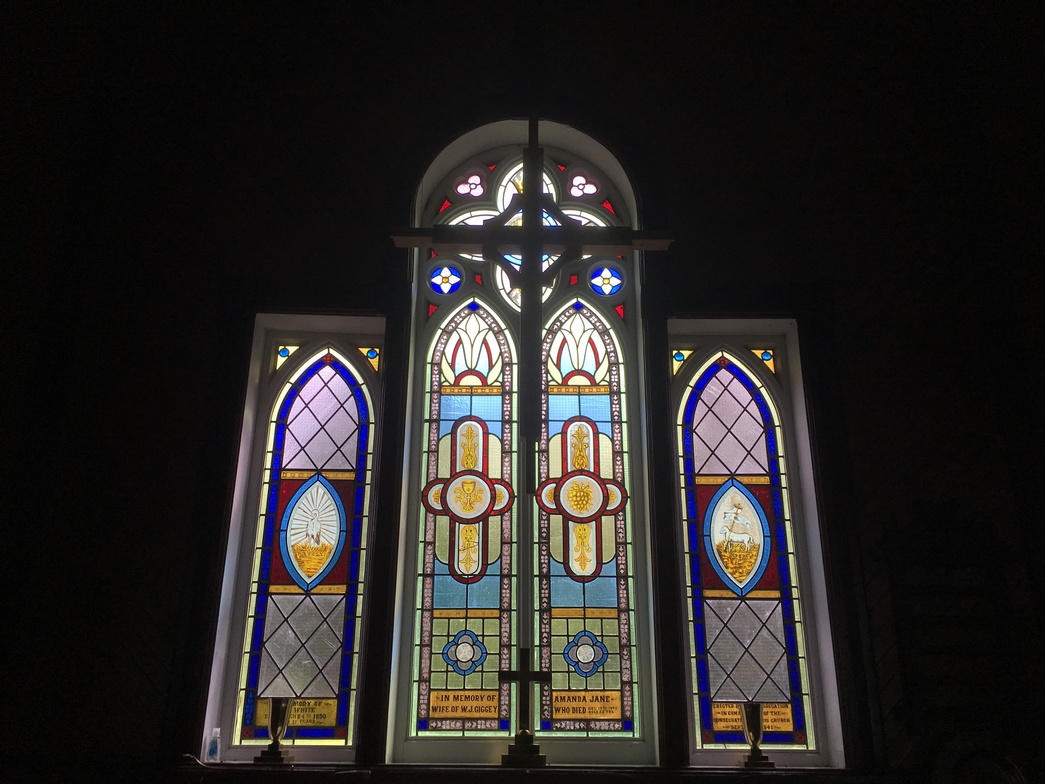 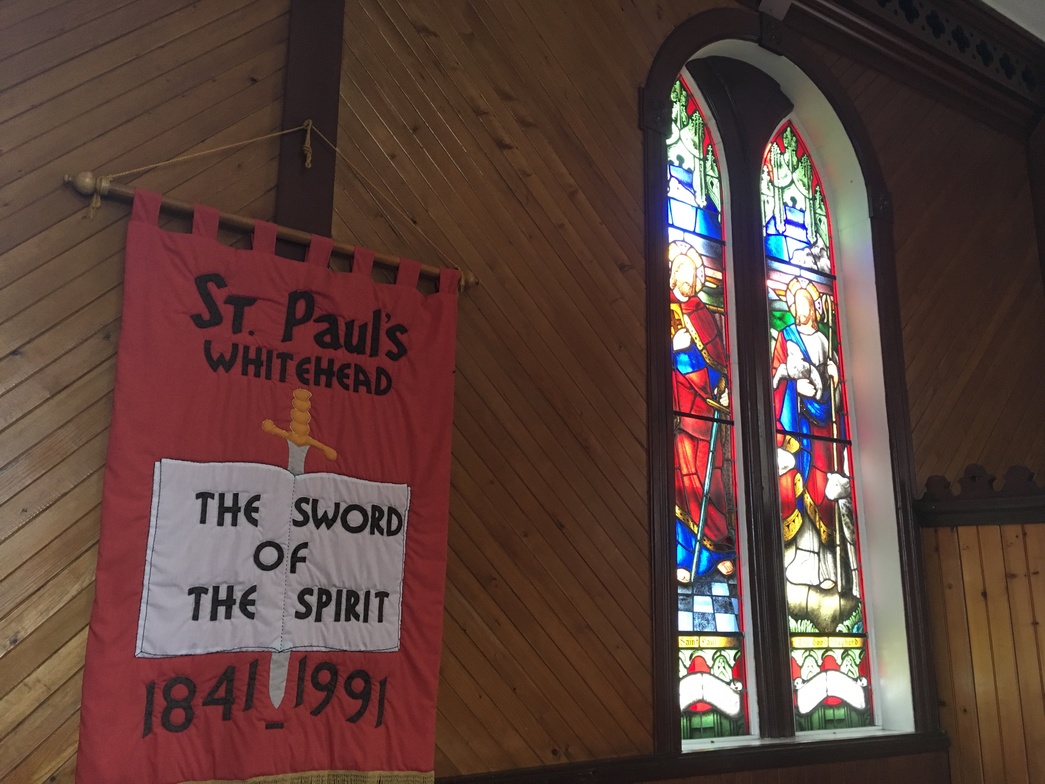 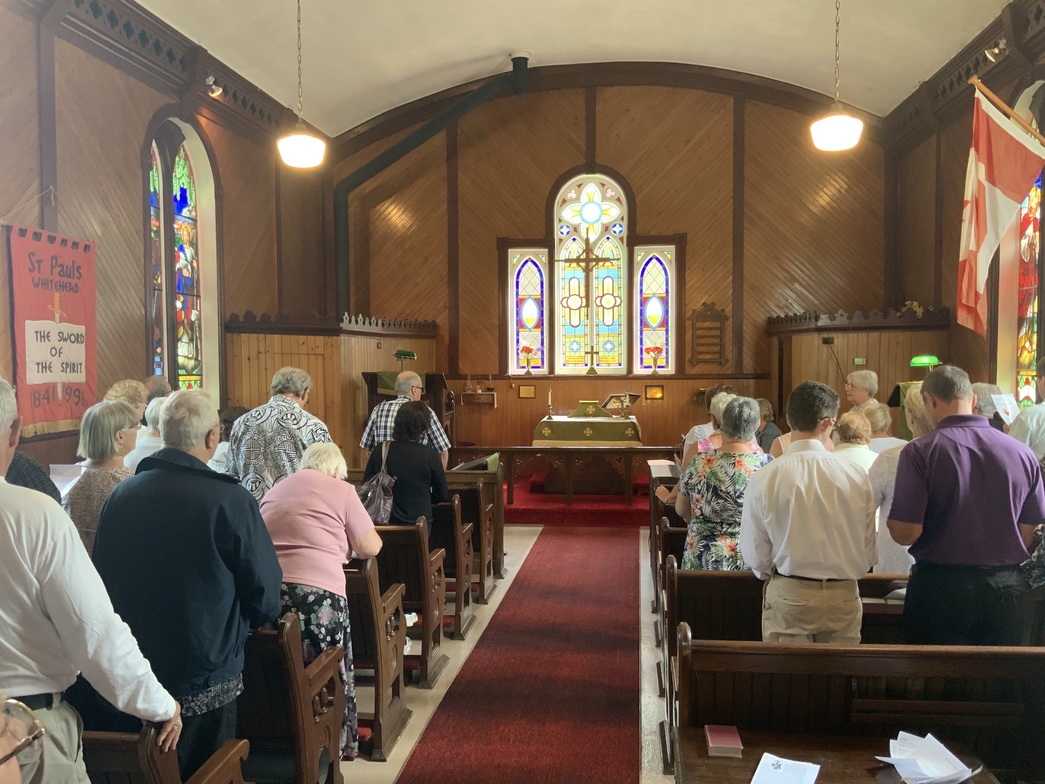 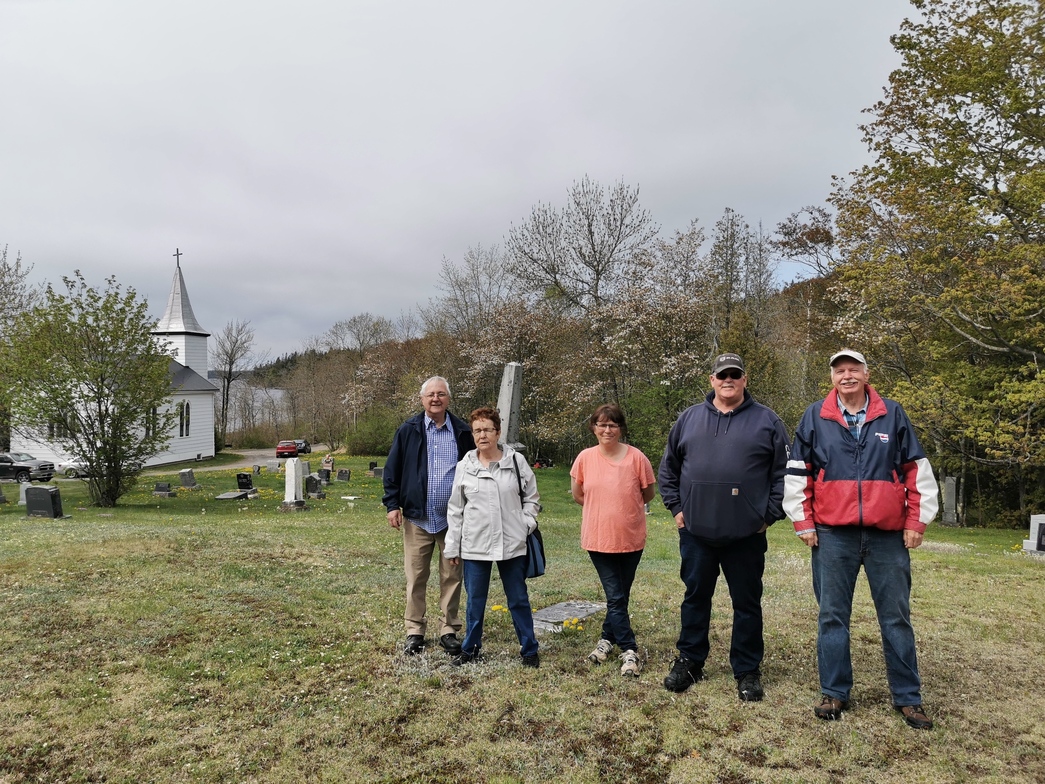 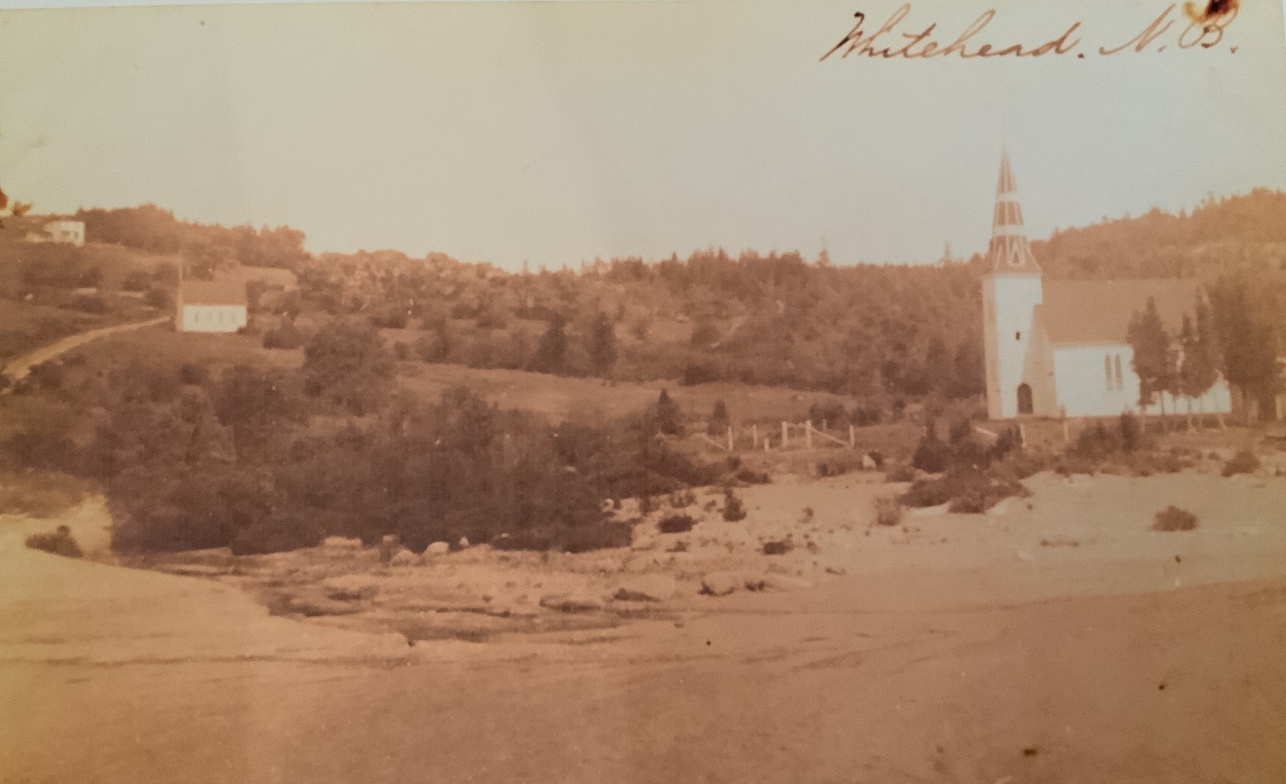 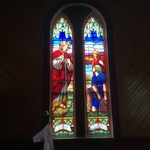 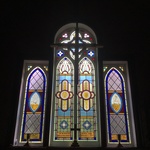 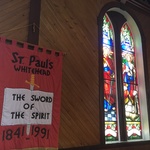 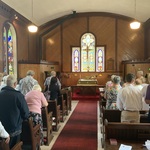 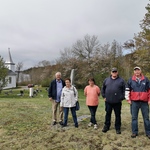 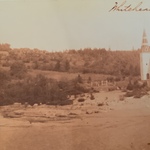